Duncan Aviation is pleased to announce the delivery of the 100th pair of Aviation Partners, Inc. (API) blended winglets that the company has installed on a Dassault Falcon aircraft. A Falcon 900EX flew away from the company’s Lincoln, Neb., MRO facility, with the honors earlier this week.

In 2008, Duncan Aviation partnered with API and the OEM to install the API blended winglets on a Falcon 2000EX for Supplemental Type Certificate (STC) certification flight test. API subsequently announced Duncan Aviation’s Battle Creek, Mich., and Lincoln MROs as the first authorized installers for Falcon blended winglets in 2009. Between the two locations, there are nine airframe maintenance teams with more than 10 years of experience completing this in-demand modification on all series of the Falcon 50, 900, and 2000 aircraft. 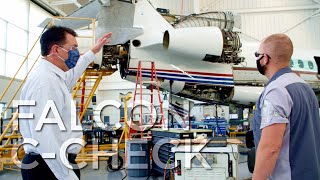 Falcon C-Check | Benefits Of A One-Stop-Shop 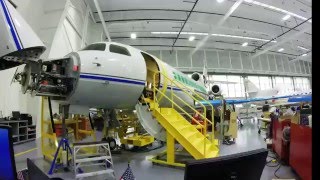 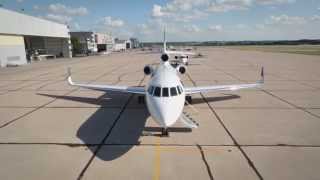 Together Everyone Achieves More: Falcon 900 Workscope 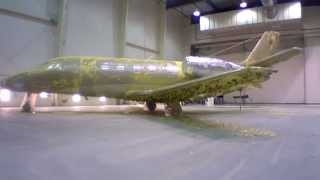 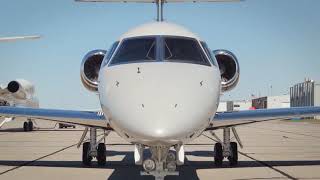 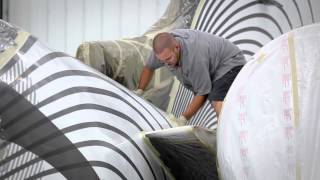