Doug Roth offers over 47 years of aviation experience. After starting his career as an avionics technician and earning his pilot certificates, he honed his skills in evaluating and purchasing aircraft while providing management, brokerage, acquisition and pilot services for his own company before joining Duncan Aviation in 1994. He holds an ATP pilot certificate with Learjet, Citation 500, Citation Jet and DC-3 type rating, helicopter rating, and is a current flight instructor for fixed wing single and multi-engine aircraft and instrument.

Doug has earned recognition as a Certified Aircraft Sales Broker from the International Aircraft Dealers Association (IADA), a rigorous evaluation process accrediting Doug as a highly-skilled broker at the top of his vocation, possessing relevant industry knowledge and adhering to the IADA code of ethics.

“Doug Roth has provided fantastic service to our business over the last 6+ years, including acting as a broker during the sale of our Challenger 604, and acting as a consultant during the sale of our Challenger 650. We believe that Doug is of the highest character in the industry, and we value his expertise and experience immensely. We could make no higher recommendation than we make of Doug Roth.” Sam Messick, Flight Department Director, Prime, Inc.

“Quite honestly, Doug is a professional. What was unique about Doug, and it probably comes from experience, was his ability to work through the greatest difficulties on this deal. There are always road blocks in the way when it comes to buying and selling aircraft, and Doug always found a way around them to make it work.” Chief Pilot, large, privately held U.S. protein producer 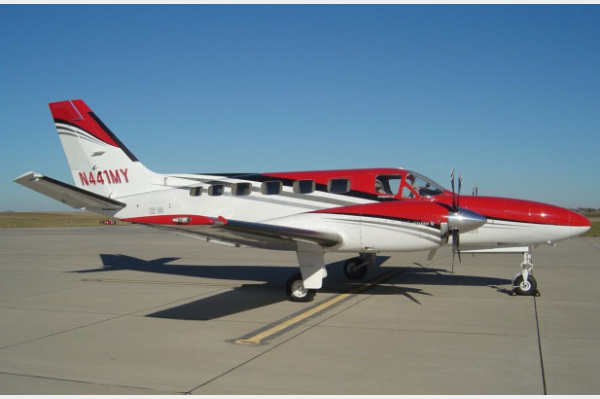 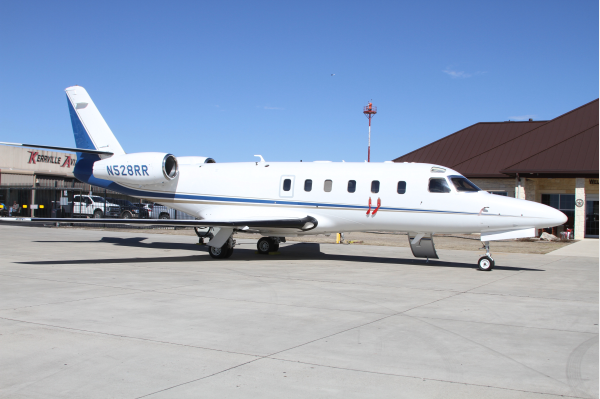 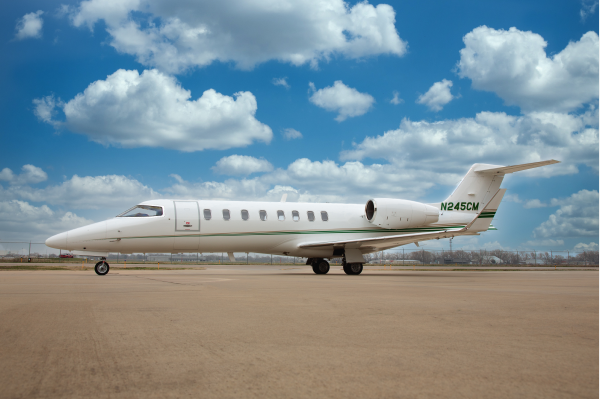 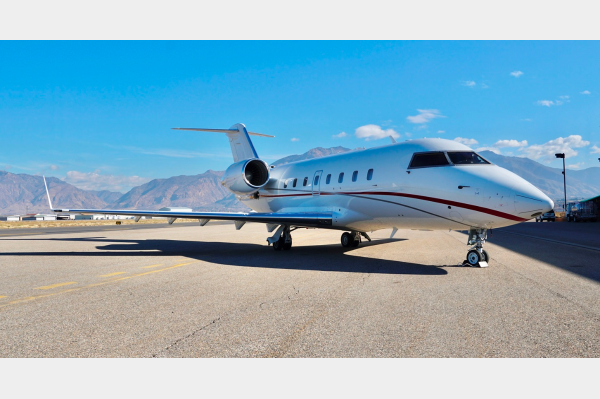 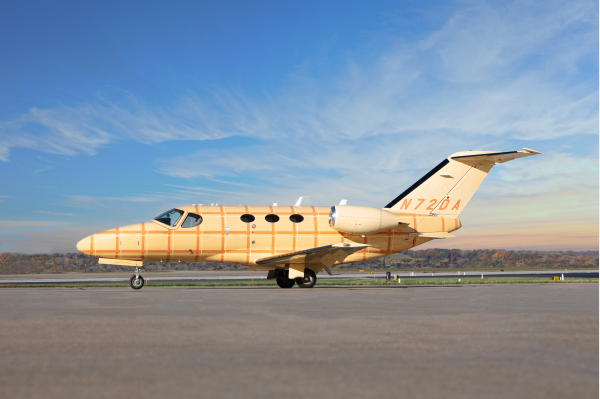 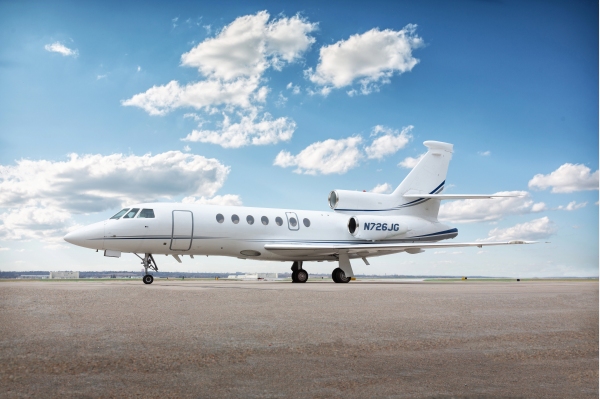 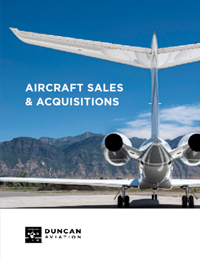 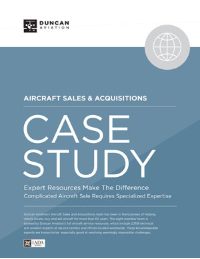 Adding to the Fleet