Tim Barber is based in the UK and primarily focuses on markets outside of the US. His activities have seen him working as an exclusively mandated broker on behalf of aircraft buyers and sellers in Europe, Asia, the Middle East, India, Australia, Russia as well as the United States and South and Central America. He has been in aircraft sales and acquisitions for 13 years and prior to joining Duncan Aviation he had been the driving force behind the establishment of JetBrokers Europe, ultimately overseeing its operational merger with JetBrokers Inc. Tim has a good deal of business experience, having run sizable companies and held directorships with businesses listed on the Financial Times Stock Exchange (FTSE) and the Alternative Investment Market (AIM) in the UK. In 2019, he was named a 2019 Top 30 International Dealmaker by Corporate Jet Investor.

"The variety of challenges presented to you as an aircraft broker ensures that no two days are the same. Meeting clients and prospects, winning new mandates and dealing with prospective buyers all bring their various opportunities and challenges, so it’s always immensely satisfying to see the results we achieve as a team. Having worked in my own international brokerage and as an independent broker, the support gained by being part of Duncan Aviation is beyond comparison." --Tim Barber

Let it be known that I have had the privilege of working closely with Tim Barber for almost six years through our associated companies: JetBrokers and JetBrokers-Europe (2009-2015.) Our collective focus (Tim and mine) was Business Jet and Turbo-Prop Sales and Acquisitions. Tim and I are both former employees of the aforementioned companies - I was the Vice President and Part Owner; Tim was the Regional Managing Director. During our tenure together Tim and I worked a multitude of sales transactions both jointly and separately. Several shared business trips took us to multiple locations and situations within the United States, Europe and the Middle-East. I can recommend Tim on so many levels…1. His attitude and his professionalism is absolutely stellar. 2. His knowledge as well as his drive to learn if he was deficient on a specific issue, is brilliant. 3. His laser-beam focus and business acumen is most enviable. 4. His empathy and communication skills are exceptional. Bottomline - Tim is one of the most, if not the most professional aircraft sales engineer that I have the pleasure to work with during my 40+ years within aviation. The rarest quality that sets Tim apart from almost everyone within the aircraft sales industry, is his 'boardroom and above’ demeanor. He is truly a force to be reckoned with, if you were unfortunate enough to be attempting to sell against him. Jeremy R.C. Cox, President, JetValues-Jeremy LLC

Over the past three years, Tim and I have worked very successfully together on several helicopter and aircraft transactions. When undertaking complex aeronautical transactions with another aircraft broker/consultant, the most essential components to run the project to the highest standard are: specific expertise on the aircraft, market and transaction processes reliability, integrity, and speed of response. Tim has proven time and time again to go above and beyond on all counts whatever the challenge we faced at every stage of the deal. Tim is fun to work with too, his pragmatic approach combined with outstanding knowledge and know-how with business jets will guarantee a successful outcome on every mission, mandate and support he is offering to his client base and partners. Jean-Marc Youkhana, Uplifting Aviation 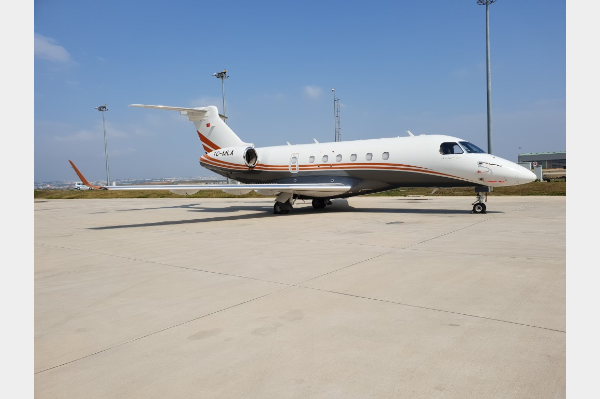 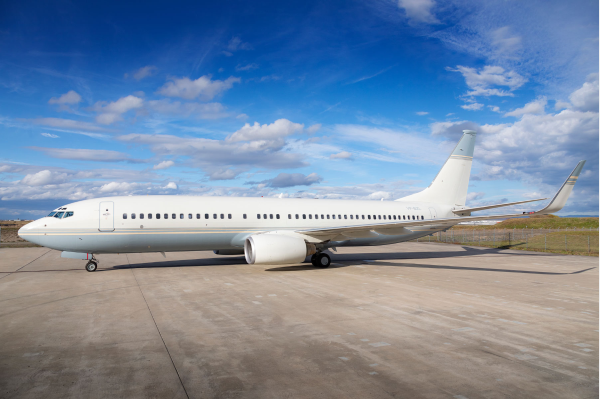 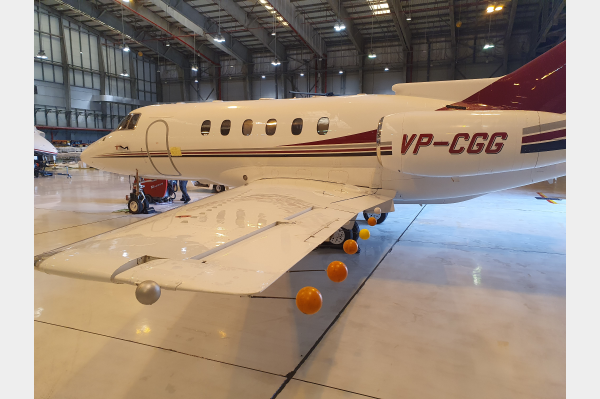 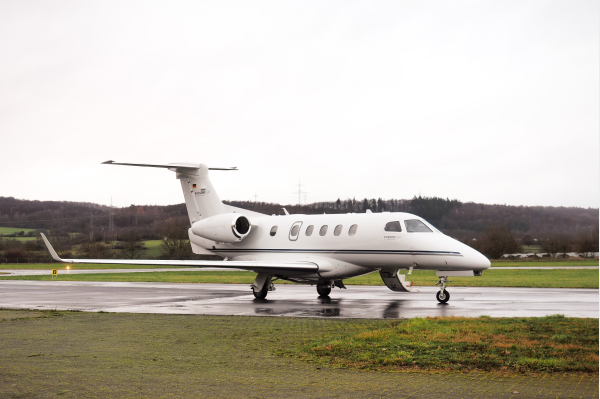 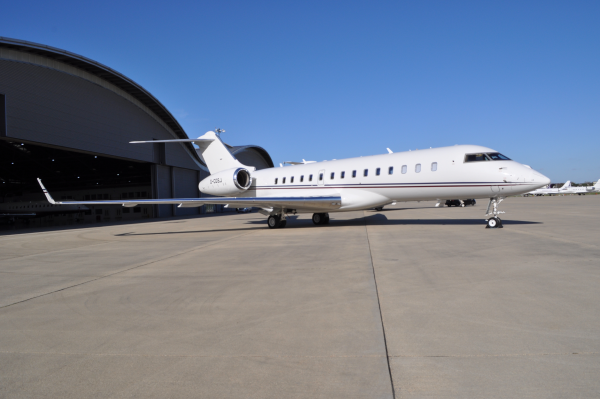 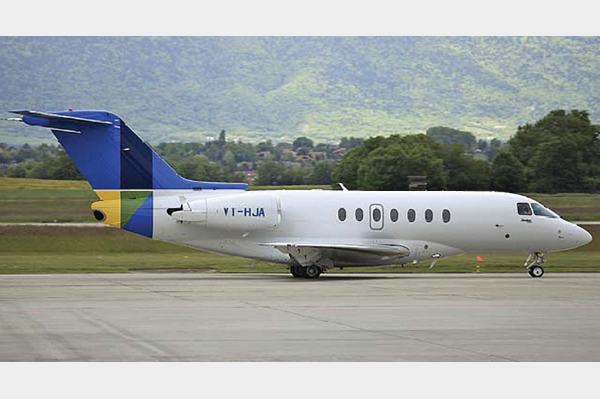 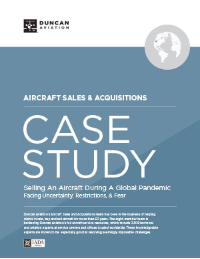 Selling An Aircraft During A Global Pandemic